„There is only one Europe”

Both leaders took part in an ecumenical service in Sopron’s Lutheran Church, after which they held bilateral talks.

The Pan-European Picnic was one element of the series of events that eventually led to the dismantling of the Iron Curtain and the fall of communism. It was held on August 19th, 1989 on the Austrian-Hungarian border, near the city of Sopron. To demonstrate that a peaceful coexistence is possible between Austria and Hungary, the border crossing was opened for three hours, allowing 1000 East Germans to flee to the West. The picnic was a major contribution to the reunification of Germany.

„If we believe so, then Europe will be the strong, rich home of Europeans”, PM Orbán said during the commemoration.

„Freedom fighters of our kind knew even at the time of division that there is only one Europe. We believed that it can be unified, and it did.”

As he emphasized in his speech, the task is the same today: the unity between West and East must stand strong, because only then can Europe be strong and rich.

Viktor Orbán also spoke of the significance of the Pan-European Picnic. As he said, the Hungarians have always been for the reunification of Germany, because only this could ensure Hungary’s final escape from the grasp of the Soviet rule. It is for this reason that Helmut Kohl is a hero of the Hungarian people.

The Hungarian PM expressed his respect to Chancellor Merkel, who earned the trust of the German people on four consecutive elections. Angela Merkel is worthy of respect, according to Viktor Orbán, for the reason she has been working for the unity of Europe for years – a tough task, considering that Europe is in need of unification every single day.

Speaking of the August 20th national holiday, Orbán said that

„St. Stephen has embedded the Hungarian nation in Christian Europe. His crown was from Rome, his wife from Bavaria.”

After addressing the celebrating crowd, the two leaders turned to contemporary issues at a press conference.

PM Orbán said, adding that because Hungary is protecting the Schengen border, it would be fair to expect Brussels to cover at least 50 percent of all border protection costs.

Chancellor Merkel complimented Hungary on its use of the EU’s cohesion resources, saying that they are properly invested to ensure „the country keeps developing”. Regarding migration, the German chancellor emphasized that border protection remains a top priority, as the only way to preserve the Schengen Area. 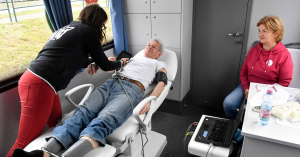 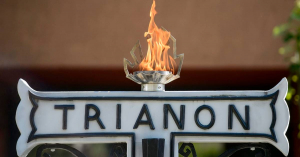 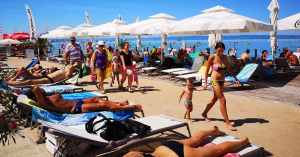 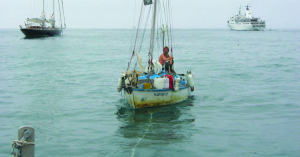 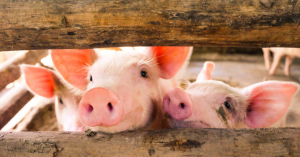 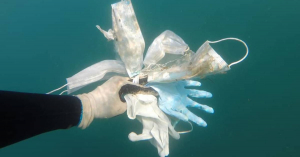