No Abrams, no party

As 2018 is almost over, it's safe to say it has been quite an adventurous year - filled with many battles and many victories - for Hungarian Prime Minister Viktor Orbán. In this article we will look back on a collection of events that proved to be more than important regarding Orbán's reign.

2018 started out in a rather thrilling fashion, not just for Viktor Orbán but for every Hungarian. No surprise, considering the general elections were to be held on April 8th.

The stakes could not have been higher: in the case of a Fidesz victory the country’s protection against mass illegal immigration (and the liberal forces propagating migration) would be guaranteed along with social and economic growth. However, if the opposition parties – which were and still are in favour of mass immigration – would have won, instability and utter chaos would have followed.

Time has proven that this assertion was correct: the opposition parties failed to agree on anything leading up to Election Day, leaving voters unsure of what exactly they wanted to do in case they won.

Needless to say, they have been battling slumps in popularity ever since their defeat. Far-right party Jobbik (which endeavoured to pull votes from the left) has now split into two separate political groups, and green party LMP made it to the headlines after two of its major politicians engaged in a brawl in one of their board meetings.

Considering the opposition was unstable and did not provide any real alternative, it is no wonder, that Fidesz won by a landslide. Almost 70 percent of the Hungarian citizens showed up, which means it was a record turnout. After spending eight years in office, Fidesz received 350 000 more votes than all the other parties in Parliament combined.

And so, by the will of the people, Hungary got the chance to continue on its own path, without any influence from notorious agitator, George Soros. But what does that mean exactly?

It meant taking a completely different approach to the demographic situation in Europe.

It is known, that to put a stop to the general senescence of the continent, Western European countries have embarked upon taking in migrants in the name of tolerance and solidarity. Yet Hungary decided to announce the Year of the Families instead.

And it has been quite a successful initiative so far: the National Consultation about the government’s family-friendly politics was launched at the beginning of November. In less than six weeks, more than 1,3 million people participated in the consultation which focused on questions like:

Do you agree with the notion that families should receive more financial support if they bear more children?”

Do you agree with the initiative that the physical, mental and spiritual well-being of our children should be guaranteed by the state?”

As we can see, in order to ensure economic and social stability, Hungary chose to protect and support native Hungarian families instead of inviting millions of unknown people from a foreign culture. Of course, for some unfathomable reason, taking in migrants has become synonymous with being democratic and liberal. So no wonder that Orbán’s pro-family approach was met with serious reluctance from the likes of Guy Verhofstadt, Judith Sargentini and mainstream, left leaning media outlets both on national and international level.

We could see many times that globalists and pro-Brusselite political forces disagree with this, but the Hungarians wanted stability and order – they wanted Hungary’s Christian culture to be maintained and respected. What they certainly did not desire is the arrogance and hypocrisy of liberal, leftist parties like MSZP, Momentum or LMP. 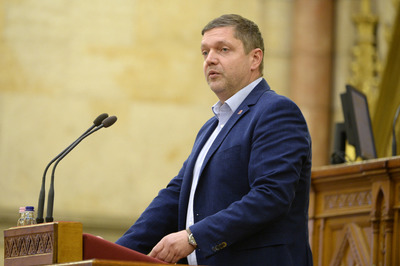 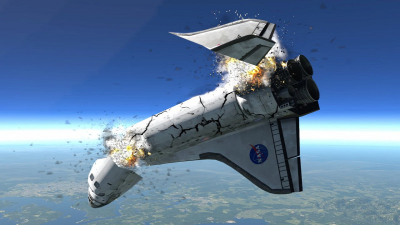 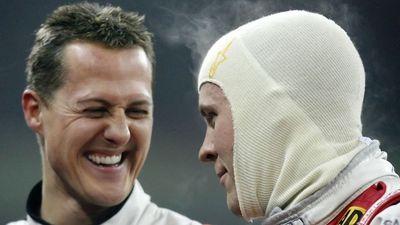 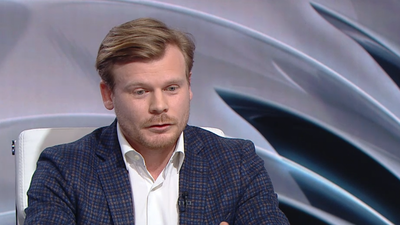 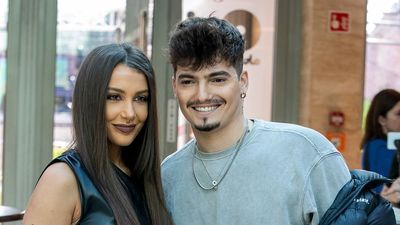 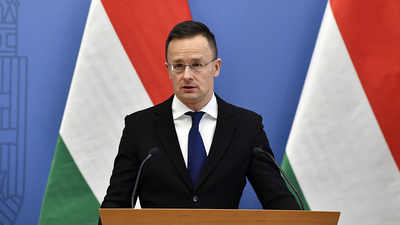 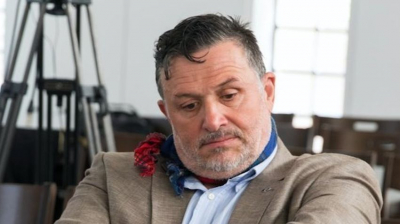 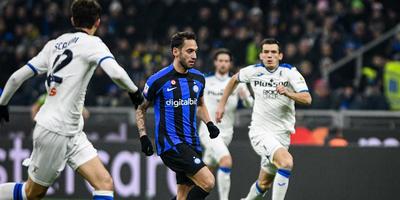 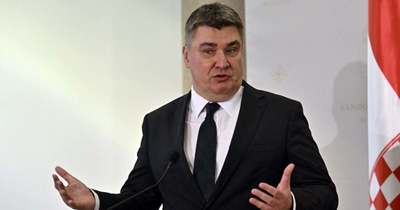 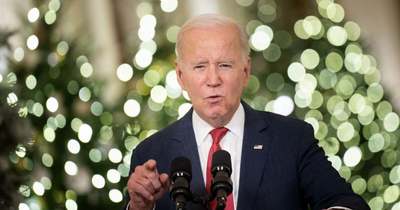 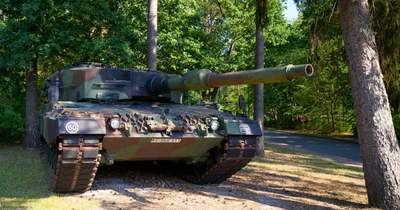 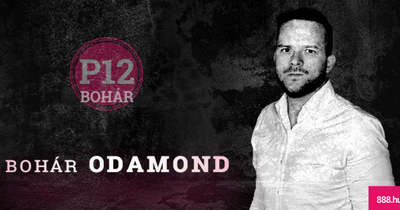