Is the left-wing press playing growingly anti-Semitic overtones in Hungary?

The unfortunate tendency of recent years is that the anti-Semitic overtone, which used to be mainly characteristic of the far-right subculture, also seems to be gaining strength in the left-wing press in Hungary. We can well remember, for example, the famous HVG front page, which depicts government commissioner Andy Vajna, who has since passed away, as a „dollar dad” (Dollárpapa). And we remember the attacking „Magyar Narancs” front page entitled “State Billions of Köves Slomó”, on which the Orthodox Hungarian rabbi closer to the government side, blows a sophara.

In Hungary, the anti-Semitic outbursts of opposition and left-wing politicians do not count as a sin as if these were committed by a right-wing public figure. For example, László Imre, the left-wing mayor of the 11th district of Budapest was able to state, without any particular consequences, that he believed Adolf Hitler, the chancellor of Nazi Germany, was deservedly named “Man of the Year” in Time magazine in the second half of the 1930s. He did not receive any critical treatment at all, even from the Jewish cultural journal, „Szombat” (Saturday), the online version of which even excused the politician. The short lead of the article was: „Hitler was praised by the mayor of Újbuda – but he only wanted to give a striking example”.

Nowadays, an article with the following title can be freely published in the government-critical, opposition press: “Slomo expands…” This article in the journal „Szombat” was based on a press release that Brit Media – described as affiliated to the United Hungarian Jewish Community (EMIH) led by Slomo and the Chábád Lubavics Jewish Education Association – bought the newspaper “Pesti Hírlap”. The opposition portal 444.hu, neglecting the social role of EMIH as a Jewish Church, which is a state-recognized church in Hungary, wrote with this title: „The small Jewish Church of Köves Slomó near Fidesz can build its own theater with considerable state support”. The question arises: where is the stop line in attacks on right-wing Jewish religious leaders?

A journalist who controls one of the flagships of the left-wing media has now raised the bar even higher. Thanks to an anonymous sender, one of the right-wing portals recently received a correspondence containing Index.hu's internal working meetings in 2005. In one of the circulars, Péter Uj, the editor-in-chief of Index at the time, and of 444.hu today, made anti-Semitic comments in an unqualified style, using the terms “rabbi of the foreskin” and “judeopata circles,” for example. The left-wing journalist began to stammer when he was talking to a reporter about the content of the letter.

Like there's some kind of double standard. And this phenomenon could lead to the complete disappearance of moral values, thus setting a particularly bad example for society, especially the younger generations, if left-wing opinion leaders don’t always condemn anti-Semitism, perhaps attacking Jewish public figures themselves. Part of the particular anti-Semitism of the left is also that they are spectacularly unaware of such statements when made by politicians from their favorite parties. Turning a blind eye to those who apologize for the time of Adolf Hitler is extremely irresponsible and may be related to the fact that they are pro-migration and approve of the mass arrival of immigrants in Europe moral fundamentals. 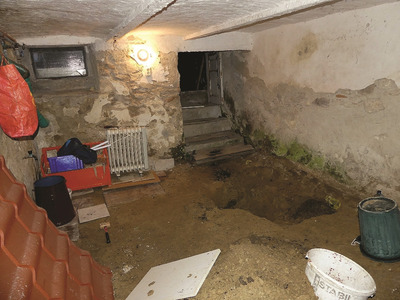 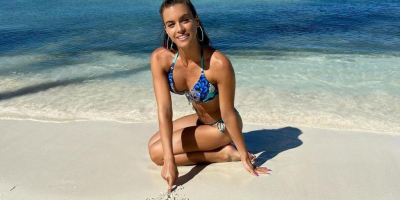 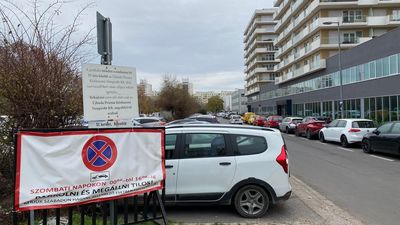 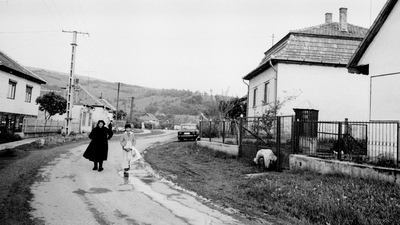 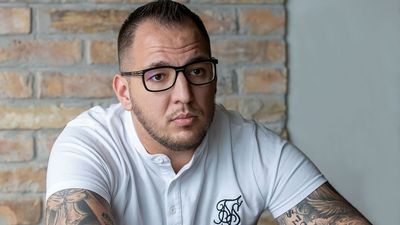 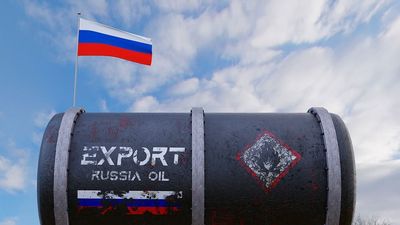 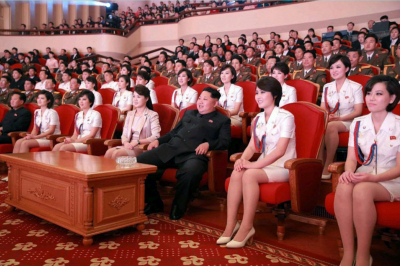 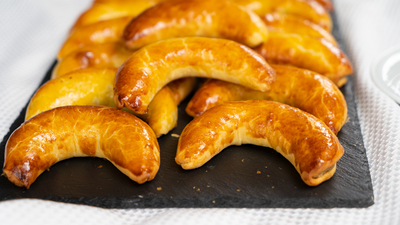 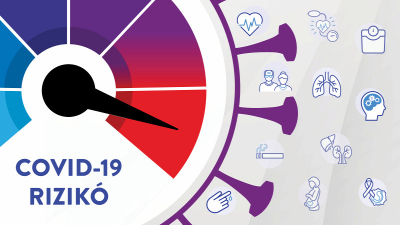 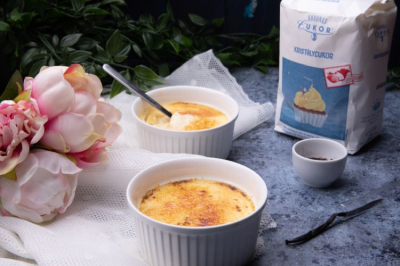 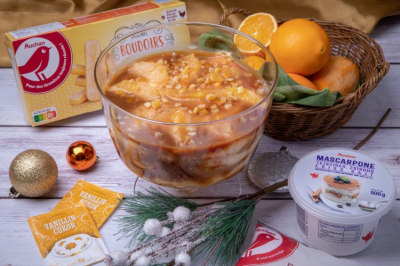 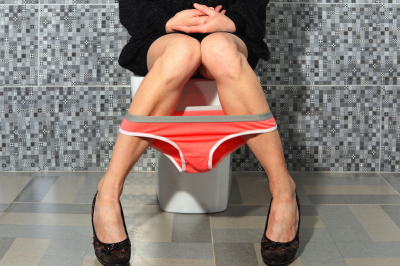