Viktor Orbán: what works in Vienna could also work in Brussels

PM Orbán held a joint press conference with Austrian Vice Chancellor Heinz-Christian Strache, where he said that if it is possible for centre-right political forces in Austria to cooperate with patriotic right wing parties, then the same cooperation could be achieved on a European level.

As Viktor Orbán stated, there is an agreement between Hungary and Austria regarding immigration.

The PM reminded the audience that Austria was not always so enthusiastic regarding border protection: a few years ago, the previous, Socialist-led government did everything in its power to stand in the way of Hungary that wanted to build a fence across its border. According to Viktor Orbán, it was Heinz-Christian Strache and his FPÖ party that changed Austria’s stance regarding the issue of immigration.

The PM reasserted his message on European politics that he previously said in his interview for Kleine Zeitung.

What works in Vienna could also work in Brussels,”

meaning that if it is possible for centre-right political parties to cooperate with patriotic, right-wing parties as they do in Austria, then the same model should be adopted on a European level.

However, what is currently happening is that the European People’s Party seems to be drawing closer to pro-immigration, left-liberal political groups. If that persists, sooner or later the EPP will be forced to make compromises, which will inevitably result in the compromise of ideas and beliefs.

Responding to a question, PM Orbán said that the Spitzenkandidat campaigns of the European Parliamentary elections have convinced him that none of the candidates are fit to lead the European Commission, including Manfred Weber.

Group Leader Weber announced that not only does he not need Hungarians’ votes, but he doesn't even want the Hungarian votes in order to become commission president.„

As Viktor Orbán said, if someone offends a country so deeply, then the Prime Minister and the government leading the country cannot support the candidacy of such a person any more. 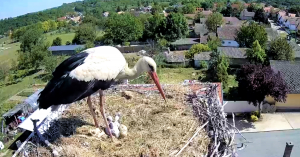 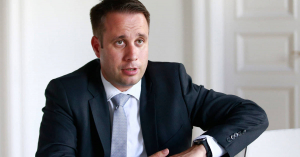 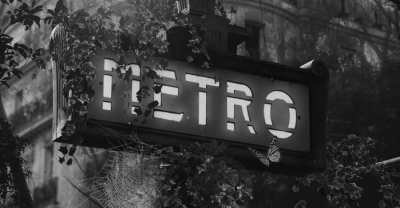 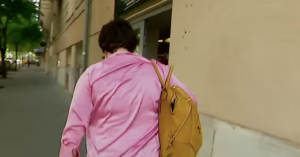 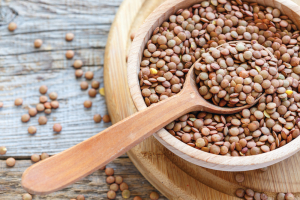 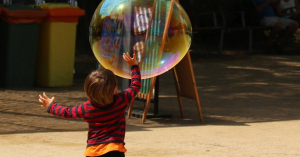 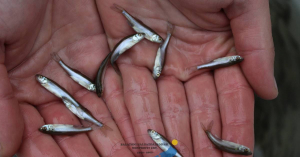