Viktor Orbán: People have a right to know what Brussels is planning

In a recent radio interview, Hungarian Prime Minister Viktor Orbán talked about how high the stakes are regarding the upcoming elections to the European Parliament.

What is at stake is our future - thus the facts should be clarified first.

As Viktor Orbán said in his interview,

thanks to the government’s information campaign, the Hungarian people can now understand how Brussels operates with many pro-migration forces behind it.”

Currently, the majority of Brussels’ bureaucrats favour mass-immigration and are working on welcoming more and more immigrants to the continent. The price for this - according to PM Orbán - is that Europeans will lose Europe to the newcomers – especially if illegal migration will be eventually deemed legal by the EU.

Considering that Brussels wants to establish a legal way of bringing more migrants to Europe, it is no wonder that the European Parliament is providing millions of euros via financial aid to certain NGOs. After all, these organizations serve as very important cog wheels in a system that is dedicated to provide mobility for non-European, mainly Muslim immigrants.

The second thing worth considering is that Europe is incapable (and unwilling) to organize
effective and universal border protection – which is exactly why member states have to step up and protect their borders themselves.

Migrants came to Europe because it failed to protect its borders”

- Orbán said referring to EU plans on the extension of Frontex.

Brussels also admitted that about 90 000 illegal immigrants were provided with anonymous
bank cards, which cost the European tax payers over 120 million euros.

According to the PM, somebody has to take the blame for all the wrong decisions that have
been made recently, and – in his view – this should involve the heads of EU institutions.

In May, we ought to make sure to elect a leader who won’t make the same mistakes again”

The interview also touched upon the recently announced seven-point family support package. Viktor Orbán rejected the idea that the new policy would divide society. He reminded that through the participation of 1.3 million Hungarians in the latest national consultation, the government successfully created “national unity” on the topic and “we should serve this unity through our work.”

There is a large number of people who think that family and children are the most important […] and we are offering an opportunity for these people.” 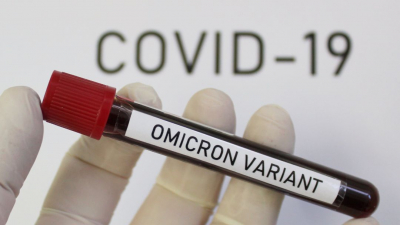 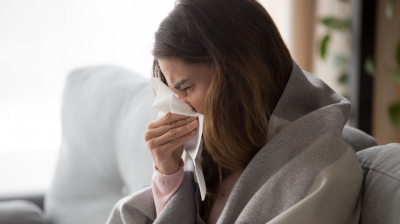 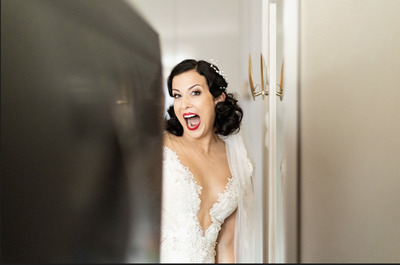 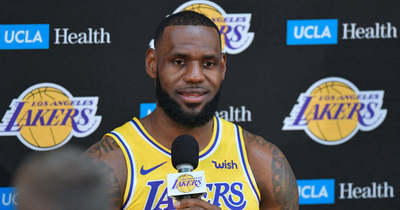 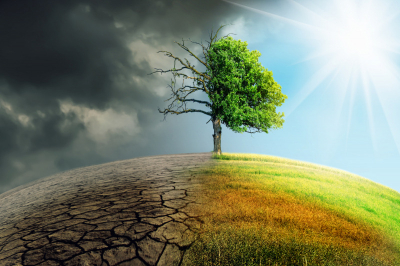 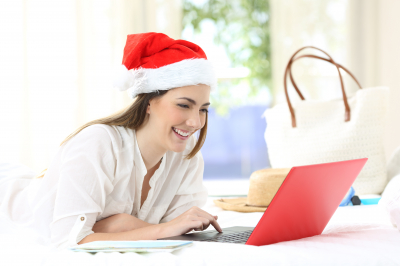 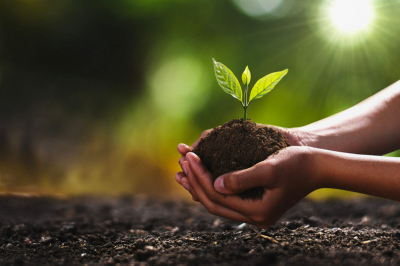 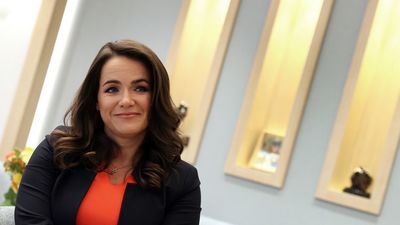 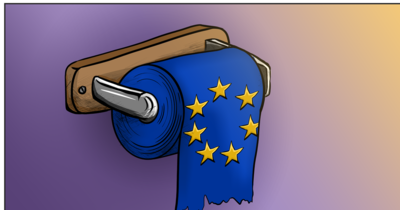 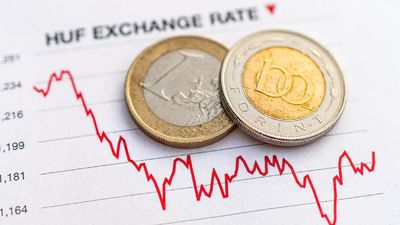 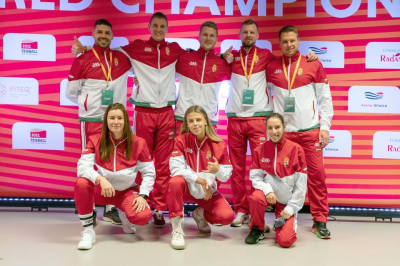