To avoid a tragedy, our only option is to close now, and we will see how the reopening phase can start after March 15th – said Viktor Orban after consulting professionals.

The third wave of the pandemic is about to get to its peak, and it is as dangerous as it can get. But Hungary is prepared to fight COVID-19 and will get back on her feet both economically and in an everyday sense – explained Viktor Orban on Friday.

„According to his professional advisers, the third wave is going to hit even worse than the second one did, and

we have to prepare for a more difficult period

They will extend financial support to all who are affected by the newest restrictions – declared Orban. Those who operate in state-owned buildings, will not have to pay rent and will receive governmental support.

Mutants of the virus are brought into Hungary by those who travel – said Orban, and asked the people who are planning luxurious vacations to postpone their holidays to avoid endangering the lives of those around them.

The vaccination plan so far has been successful, and the number of people registering for the vaccine is growing every day – it has reached 2,8 million.

Until then, the government will leave no stone unturned to provide care for those who need it in hospitals:

There will be enough beds, enough respirators, and enough staff

- stated the PM. They might mobilize the private sector as well if needed.

Viktor Orban received the Chinese vaccine, and he claims he experienced no side effects so far. The Chinese keep themselves to the schedule, as opposed to the European shipments, which are tragically unreliable according to Orban.

The leftist opposition is fighting against the government instead of the virus – stated Orban adding, he envies them for this ”problem„. Their opinion on the vaccine is changing as the wind blows (based on what Brussels says them to think) – this was also the case with regards to the Russian vaccine.

There are two attitudes toward European politics:

This is the difference between the Hungarian government's and the opposition's delegates.

About the Russian and Chinese vaccines: Hungary is not the only one to use them

- the Czech Republic and Slovakia also ordered from the Russian one, Serbia from the Chinese one.

It is hard to get what you signed on – said the PM, that is why sources other than that of the European agreement are needed when it comes to vaccines.

Even professionals can only anticipate the third wave, neither do they know for certain whether there is a fourth wave on the horizon or not, there are many opinions on the matter. One thing is for sure, when reopening, the government should be cautious and careful.

”With these two weeks of closing, we will reach the home straight of the war against COVID„ 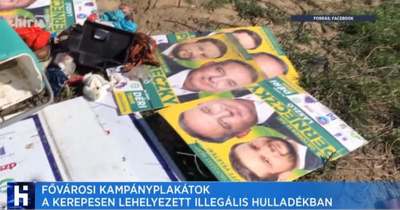 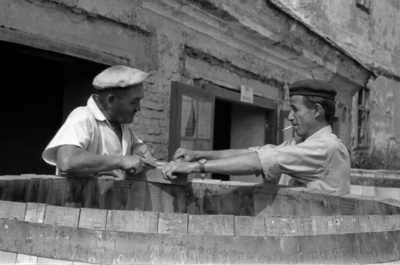 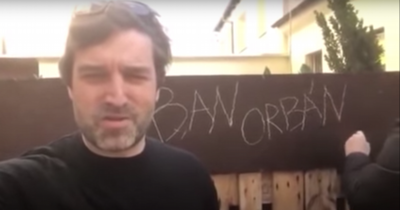 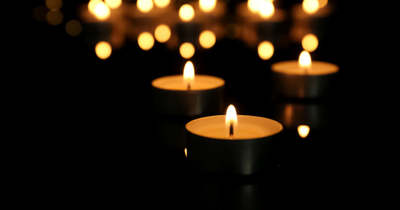 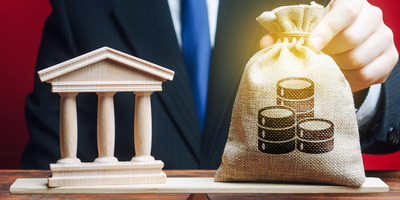 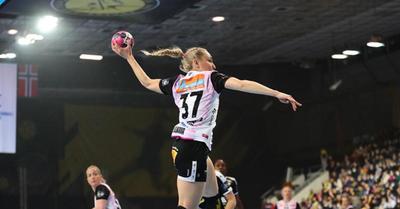 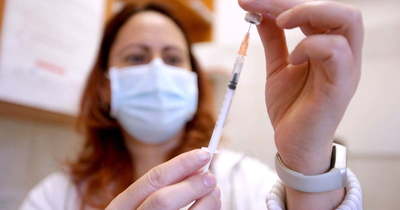 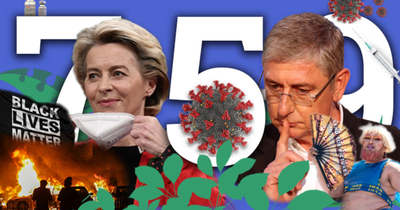 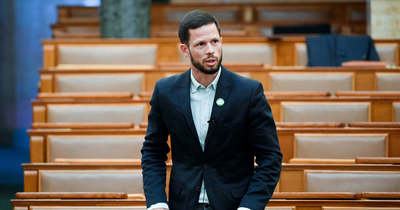 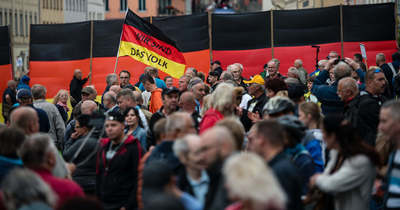 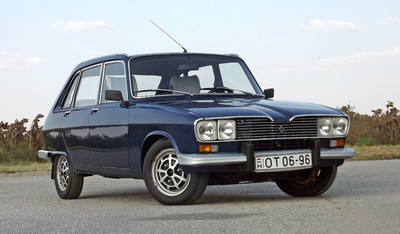