The "Global Compact for Safe, Orderdly and Regular Migration" is about to be signed in December. However, the tendency we see is that more and more countries are backing out of the agreement. Let us examine the reasons behind this phenomenon.

The United States, Hungary, Australia, Austria, the Czech Republic, Poland, Bulgaria – the thing that connects all these countries is the firm opposition to sign the migration pact of the UN. The fact that the pact is being debated in other countries like Germany and Belgium tells us that it is quite a decisive document (and that is an understatement).

According to the website of the UN, "[the global compact] strives to create conducive conditions that enable all migrants to enrich our societies through their human, economic and social capacities, and thus facilitate their contributions to sustainable development at the local, national, regional and global levels."

The main premise here is that migration is fundamentally good. A bold statement, considering that, incidentally, the countries with open border policies are now the countries that need to protect synagogues, Christmas fares and underground railways with soldiers armed to the chin. One would also wonder whether the unfortunate women who decided to celebrate New Years Eve in Cologne back in 2016 would agree with the supposition of the UN.

Let’s continue to read the UN’s review of the pact. It says that „the global compact is non-legally binding.” This is a key sentence, though it is wise to shed some light on it to see why most pro-immigration liberals love to emphasize this phrase.

Now it may be true that officially it is not legally binding. However, it IS binding in a political and moral sense – that can have legal consequences. It means anyone can make a claim based on the pact and take their case to court. And then the uncomfortable question arises: what judge would dare make a decision against the consensus? After all, it comes from the UN.

Additionally, it is noted in the pact that national laws should be taken into account, but it encourages that these national laws be adapted according to the interests of the UN.

In terms of national sovereignty signing the pact would be fateful.

Finally, we must address the supposition of the UN pact that migration is a global phenomenon and therefore requires global management: "the global compact for migration is the first, intergovernmentally negotiated agreement, prepared under the auspices of the United Nations, to cover all dimensions of international migration in a holistic and comprehensive manner.”

We do have to admit that we live on a globalized world. The prevalence of smartphones, mass media and the internet – along with the lowered cost of travel over the recent decades – have certainly increased the desire and opportunity for people to travel all around the Earth. Even for people in third world countries.

However, if one makes the argument that migration is a global phenomenon and therefore cannot (or should not) be stopped, then why is it that none of the migrants decided to go to Japan for example? After all, the globe does not consist of only America or Europe, fortunately.

As Douglas Murray points out in his book The Strange Death of Europe, Japan has an even greater economic pull than Germany or Great Britain: in 2016, Japan was the third largest economy if measure by nominal GDP.

Or we can take a look at China – the world’s second largest economy, with vast lands to house the immigrants, yet it is not a destination for them.

The fact of matter is that immigrants come to Europe because parts of Europe decided to make themselves desirable destinations for them. Immigrants are well aware that the European welfare states are all too happy to take care of them, and even if they arrive illegally, they are there to stay. Let us not forget the fact that about 750 000 people in Germany are supposed to be deported back to their home countries – but nothing has happened on that front so far.

Only the Eastern European member states took a different approach. Members of the Visegrad Group (Poland, the Czech Republic, Slovakia and Hungary) decided to tackle immigration on their own by protecting their borders – thus not having to deal with the disastrous consequences of immigration that Western Europe now has to manage somehow.

It has become apparent that Brussels is unsuccessful in forcing its will on the Visegrad countries. So now, as we have seen, the UN is the next one in line to try and crack down on national sovereignty. Fortunately, more and more countries realize that the pro-immigration endeavour of the UN is nothing but utter madness. 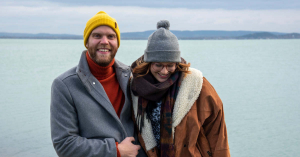 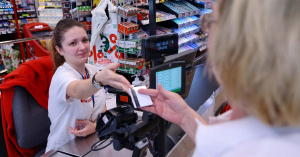 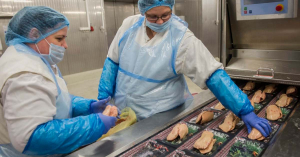 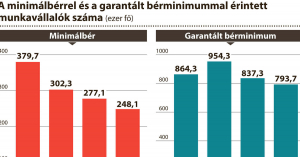 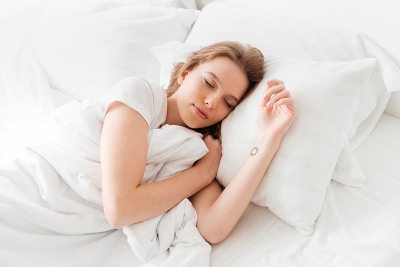 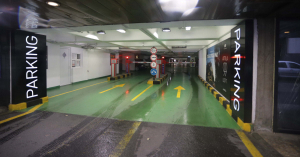 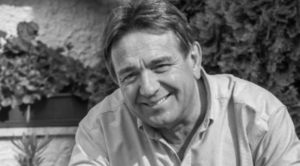