The speech that put Viktor Orbán on the map of politics

Thirty years ago, on this day, Imre Nagy, the communist Prime Minister of the era and one of the few who understood that Hungarians had enough of the Soviet rule, was rehabilitated and reburied with full honours. Viktor Orbán’s speech at Imre Nagy’s reburial became a symbol of what Orbán has been standing for these past 30 years and played a key role in the collapse of the Stalinist regime.

It was on this day in 1958, that Imre Nagy was executed by communist authorities in Budapest. Instead of being a hardliner communist politician, the former Prime Minister always advocated a liberal approach to policies, which was one of reasons why he joined the revolt in 1956. After the Soviet Union’s backlash against Nagy’s liberal reforms, students and workers, men and women, old and young took to the streets of Budapest in a form of protest on October 23rd, 1956.

The demonstration quickly escalated into a full-scale national revolt within a number of days. The Soviet puppet-government in Hungary failed to deal with the mass protest and quickly collapsed. Imre Nagy, the communist politician, also joined the revolt, and was named Hungary’s new premier through popular support.

What followed however, was devastating. Around 200 thousand Soviet troops marched into Hungary on November 4th and put a bloody end to the revolution.

The West, despite its vocal support regarding the Hungarian people, effectively did nothing to stop this. Thus, Imre Nagy desperately appealed to the United Nations for assistance, which also failed to materialize. The Prime Minister then had to flee to Yugoslavia, but it was soon apparent that he was deceived. After arresting him, the communist leadership found him guilty of treason in a secret trial, hanged him, and buried him in an unmarked grave, face down.

However, 31 years later, Imre Nagy was reburied with full honours, along with four other martyrs of the 1956 Revolution: Miklós Gimes, Géza Losonczy, Pál Maléter and József Szilágyi. An empty sixth coffin symbolized the over 2500 Hungarians killed between October 23rd and November 10th, 1956, and those who were subsequently executed or murdered by Soviet troops.

The ceremony held at Heroes’ Square in Budapest was attended by thousands of Hungarians.

And it was on this ceremony, that with his brave speech, Viktor Orbán (at the time only 26 years of age) burst onto the stage of Hungarian and European politics. After all, Orbán finally said what Hungarians and Central Europeans have known in their hearts for decades: that communism and democracy are not compatible with each other.

We know that the victims of the revolution and the following retributions were young people like us. But this is not why we feel that the sixth coffin is ours. Even to this day, 1956 was the last chance for our country to step onto the path of Western progress and establish economic wealth.„

But as the chain of events have proven, the Soviets chose power over common sense. Instead of simply listening to the people, they decided to shut the mouths of the people, in the most brutal way imaginable.

Forty years of socialist rule followed, with no national sovereignty, no real elections, no freedom of thought or freedom of press.

In reality, the Hungarian Socialist Workers’ Party deprived us of our future in 1956. That’s why in the sixth coffin not only a murdered youth lies but our next twenty or God only knows how many years.”

Orbán dared to be radical and emotional. He wanted the Russians to go home so that the Hungarian people would be able to choose their way of life again.

The message that has put him on the map of politics hasn’t really changed. The reason for that is quite simple: even up to this day there are foreign bureaucrats in leading positions who believe they know what is best for Hungarians, better so than the Hungarians themselves. The Soviet rule has proved that this way of thinking is catastrophic and is doomed to fail.

That unchanged message is clear: Hungary first. National sovereignty above all else and the protection of our Chirstian culture. As in Orbán’s words:

Hungary before everything, God above all.„

Freedom was paid for by blood and tears. Now Hungary wants two things, both of which are very simple: to keep that hard-earned freedom and never to have to bury its own history in another coffin. 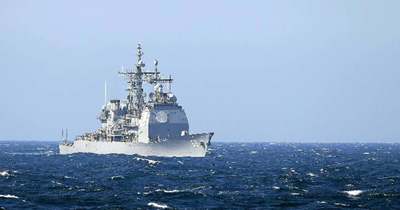 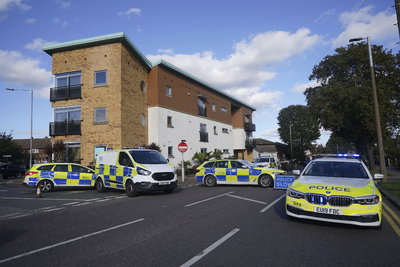 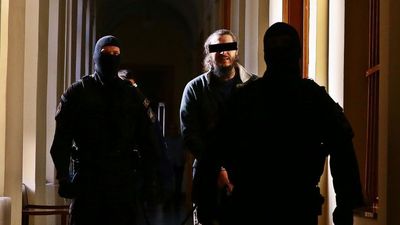 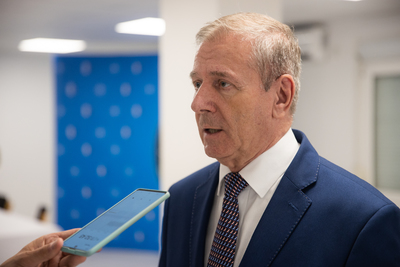 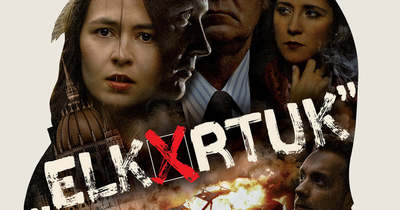 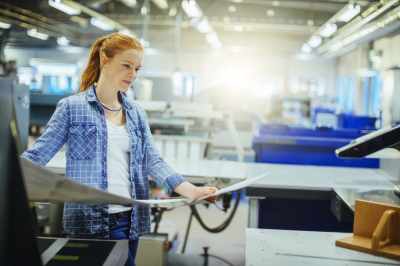 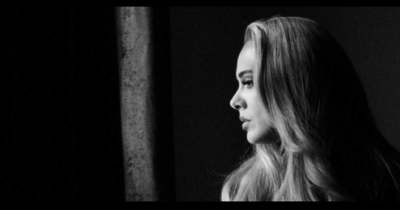 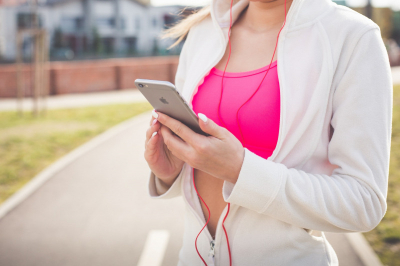 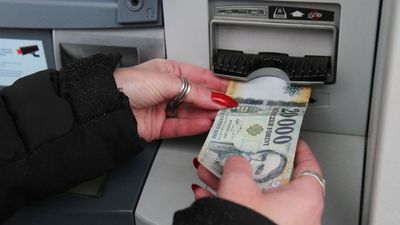 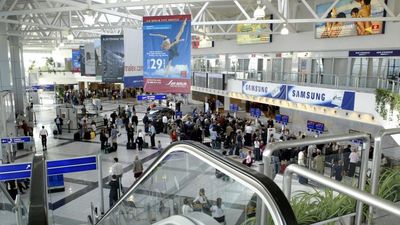 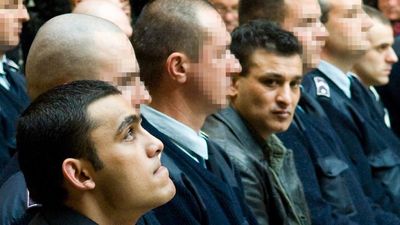