First, according to the latest opinion poll issued by Nézőpont after the local elections, despite the naysayers, the ruling Fidesz and Christian Democrats alliance has kept its lead across the country, with 52 percent of the votes. Opposition parties such as Momentum and the Democratic Coalition stand at 13 and 11 percent, respectively. Interestingly enough, the support for the once neo-Nazi, now Brusselite party Jobbik, has decreased below 10 percent, while the Socialist-Párbeszéd coalition is only backed by 6 percent of the Hungarian electorate.

First of all, the week started by remembering a somber day in Hungary's history. On November 4, 1956, the Hungarian uprising was finally crushed by the invasion of an unproportionally big number of Soviet tanks. To explain the extent of the military operation, it is worth noting that the Soviets sent 17 additional divisions to [...]

Second, once again the Hungarian economy managed to impress not just the Central-European region, but also the whole continent. Statistics published by the Central Office of Statistics have revealed that Hungary’s GDP rose by an annual 5.0 percent in the third quarter of 2019. Speaking at a press conference after the release of the data, Finance Minister Mihály Varga noted that Hungary’s Q3 GDP growth was well over the 1.4 percent average for European Union member states. He also stressed that growth was supported by government measures to boost employment, improve competitiveness, support home construction and better utilise EU funding, as well as by investment incentives.

Last, the iconic brand new football stadium “Puskás Aréna” finally opened its gates on Friday to welcome a prestigious inauguration match played between Hungary and two-time World Champions, Uruguay. The event sold out in just a few hours after tickets went on sale, thus breaking the record of attendance set 33 years ago. 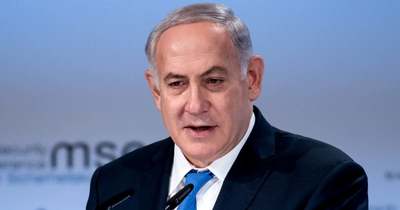 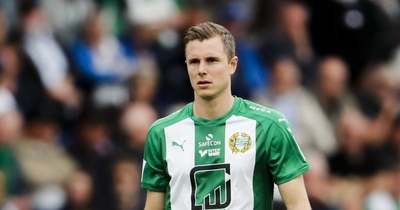 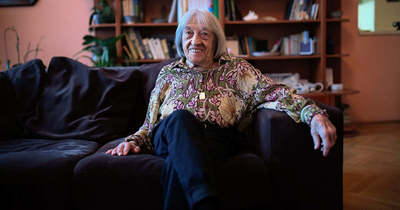 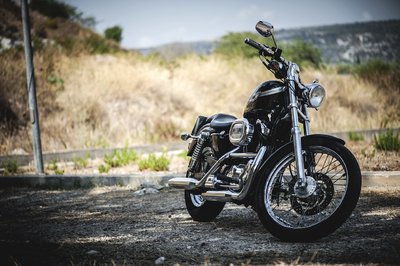 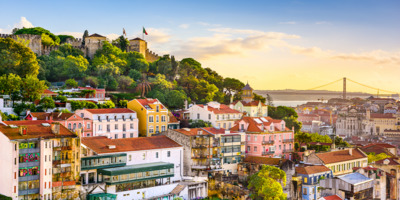 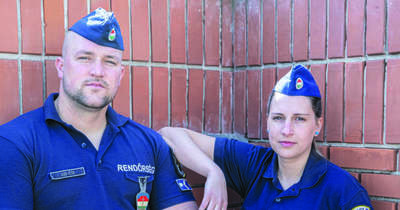 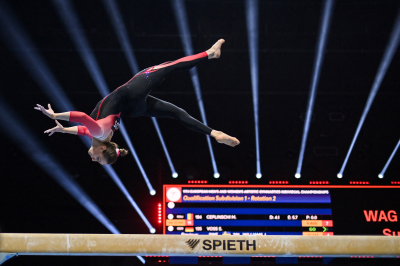 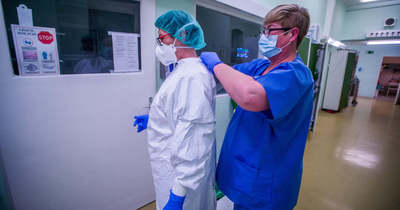