First, the annual Civic Picnic, which was organized in the village of Kötcse last Saturday, provided an early start to the week of politics. Amongst the most prominent Hungarian conservative intellectuals, Prime Minister Viktor Orbán gave a speech regarding the most important challenges and plans that lie ahead for not just the government, but for the Hungarian people too:

Regarding European issues, it was a pleasant surprise to read that Hungary’s Former Minister of Justice, László Trócsányi was officially nominated as EU Commissioner for Neighbourhood and Enlargement. Given, that Hungary has articulated its support many times regarding the EU’s approach on enlargement, the Former Minister of Justice seems a perfect fit for this high profile position.

It was also heart-warming to read the American conservative writer, Rod Dreher’s words about what his impressions were, when he met PM Orbán. According to him “Orban is what Trump’s biggest fans wish he was (but isn’t), and what Trump’s enemies think him to be (but isn’t). If Donald Trump had the smarts and skills of Viktor Orban, the political situation in the US would be much, much different — for better or for worse, depending on your point of view.”

However, amongst all the good news, it has to be said, that Hungary’s attempts to deport Ahmed H. – an illegal immigrant who led a riot in order to storm our boarder – have, at least for the time being, fallen through. All six countries that the man is affiliated with, have stated that they are not willing to provide refuge for him. Ironically, most of these countries have criticized Hungary a lot in the past for not letting illegal immigrants in.

Finally, this week couldn’t pass either without at least on biased newspaper claiming that our Prime Minister is racist. This time it was The National, an outlet that is funded by the United Arab Emirates, a country that has probably the poorest human rights record in the entire world. 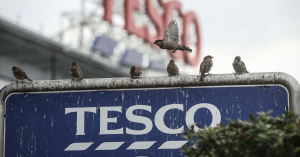 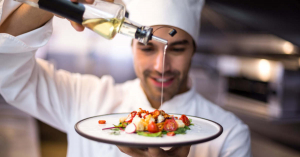 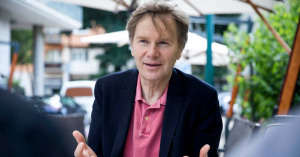 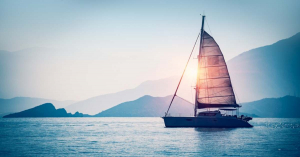 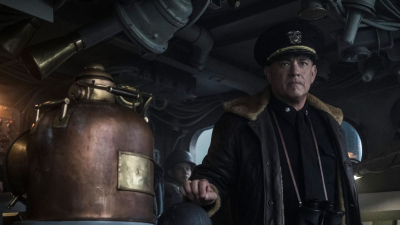 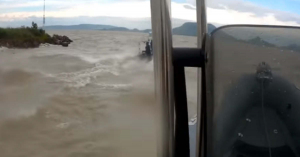 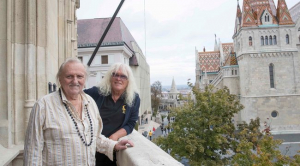 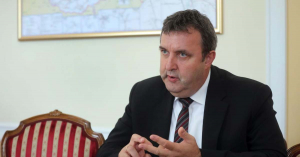