Orban: We want to beat the virus, not Europe

We want to save Hungarian lives – stated the PM.

He also encouraged Hungarians to register and get vaccinated, adding that he received the Chinese vaccine, and it is safe, so they should not be worried.

„If we can use up this shipment in the following few days, Hungary will remain one of the best countries in Europe regarding vaccination coverage” – said the PM.

It is the EU where the vaccination system does not work, not the Hungarian one, and that is because Hungary decided to choose its own path and signed with eastern suppliers to provide for the Hungarians.

Hungary is not alone in this fight anymore, there are other European countries that follow in its footsteps to fasten the speed of vaccination.

Last weekend, Hungary vaccinated two and a half times more than the European average.

We could not have succeeded without the supplies coming from Russia and China.

This is a somewhat similar situation now to that of migration. When the debate started about border patrol and the question of the fence, Brussels was pointing fingers at Hungary and the fence that we built. Not long after, there started to grow more and more fences on European borders. Now Hungary has taken the lead in buying vaccines from Russia and China, it was and is frowned upon. Yet, there happen to appear more and more countries to do the same.

Numbers are growing due to the spread of the virus's British mutant, but the speed of vaccination is also on the rise in Hungary. That is why Viktor Orban remains hopeful and is not willing to quit fighting for as many vaccine options as possible. 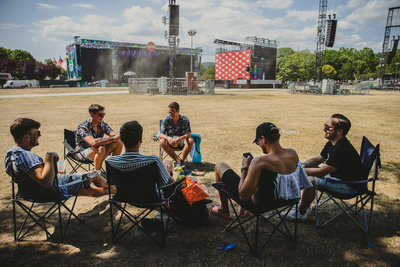 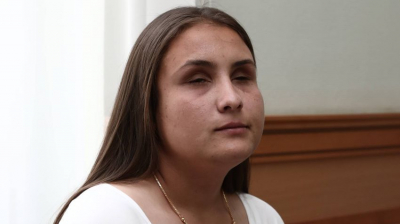 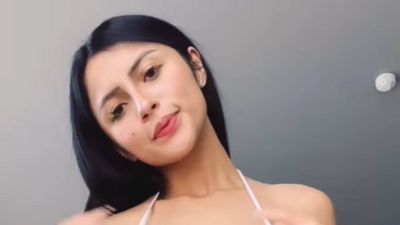 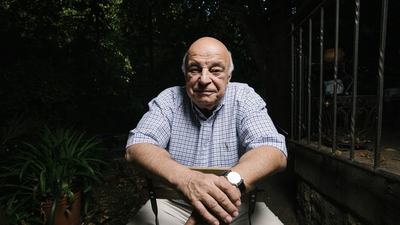 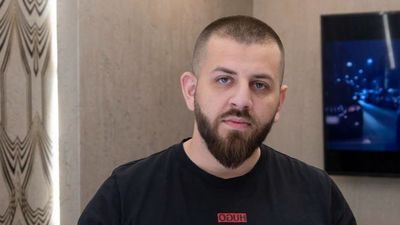 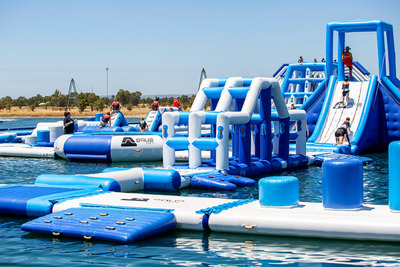 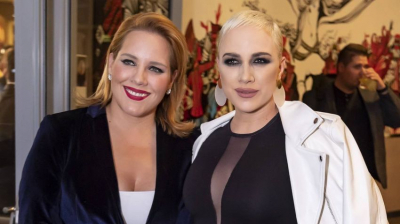 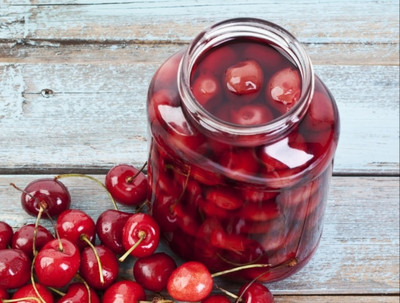 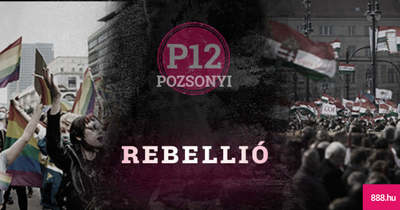 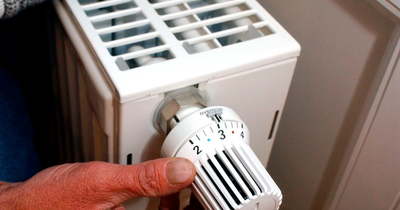 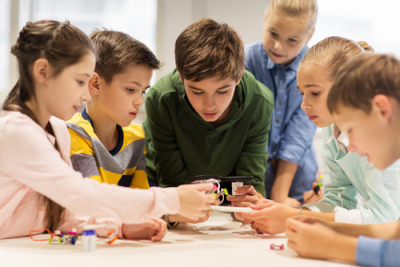 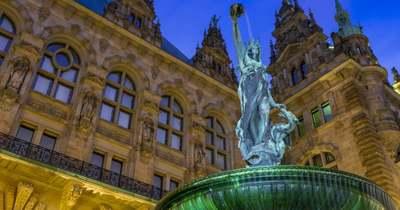