Orbán: we must not accept population exchange

Budapest hosted the Demographic Summit III on September 5 to 6. The most prominent international members of the pro-family movement visited Hungary on the occasion, including government officials, church leaders and policy experts.

The most important problem Viktor Orbán emphasized during the summit was that Europe’s population is in decline.

Why is this the case? It’s most certainly not because of some sickness of Christian civilization – after all, the number of Christians are rising all around the world. This is a sickness of Europe in general.”

As PM Orbán mentioned, 50 million people lost their lives in World War I and II, which is a blow that the continent has not recovered from ever since.

It is not acceptable that such demographic problems should be tackled with illegal immigration, said Orbán.

We must not accept population exchange„,

even though there are quite a few political actors who wish to see this through.

The Hungarian leader also blasted those who hold the ridiculous belief that in order to save the Earth, we must bear fewer children. According to him, the job is to find mankind’s place in the ecosystem (and man is part of the ecosystem), instead of turning against each other.

In order to have a well-functioning, family-friendly government, a couple of things are necessary, as Orbán highlighted. First, constitutional basis is needed, so that Hungarians can be protected from anti-family decisions. The second thing needed is a stable economy. The third thing is trust, and the final important aspect is that support of families must always be intertwined with working.

We win only if we can build a system where those who bear children live significantly better than if they hadn’t started a family.” 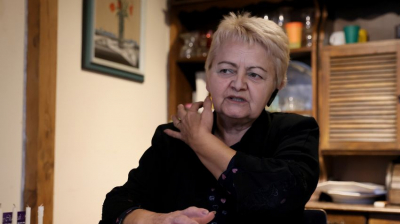 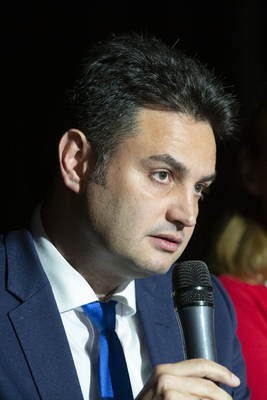 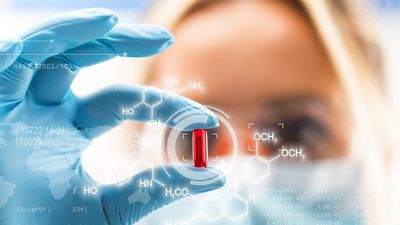 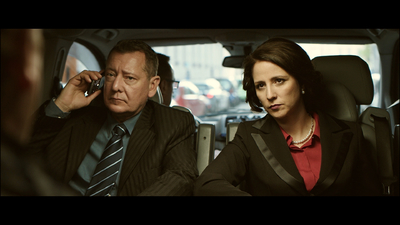 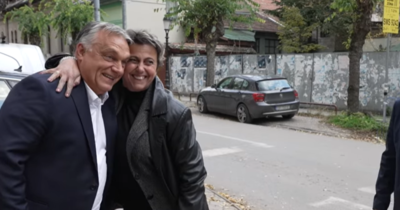 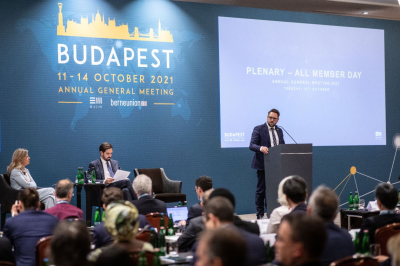 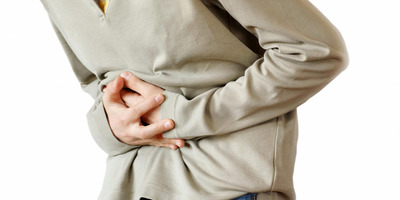 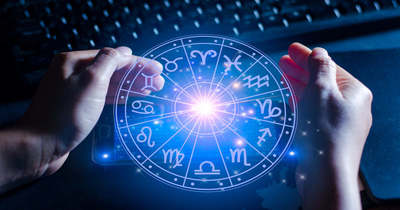 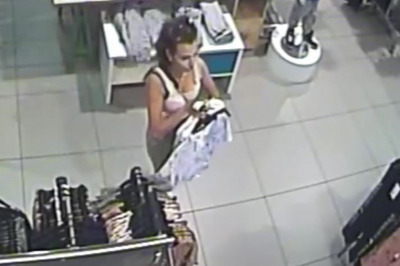 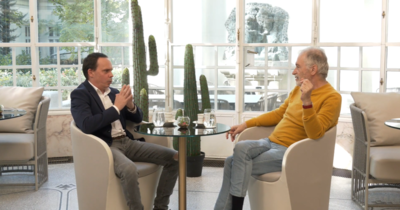 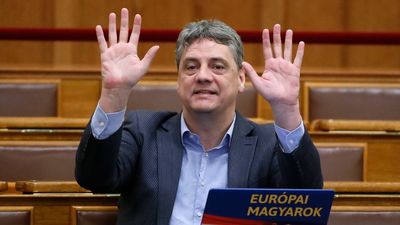 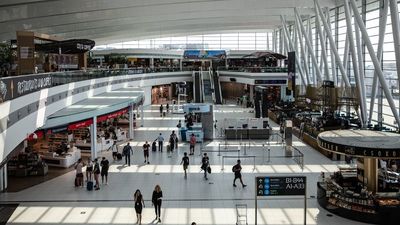