Orbán: we are going to revive Christian democracy in Europe

The European People's Party (EPP) party held its congress in Helsinki on Thursday. On this event Hungarian Prime Minister Viktor Orbán made it clear in his speech: the quest to lead Europe back to its Christian roots has begun.

The fact that the party favoured Weber over former Finnish Prime Minister Alexander Stubb served as a clear message to everyone in Europe: the EPP said no to the liberalism represented by Stubb, and chose Christian democracy instead.

But why is this so important?

For one, the migration crisis made one thing clear: those who so pompously rant about liberal democracy do not actually care about it at all. After all, they did not bother to inform the people about the kind of sacrifices they will have to make to „integrate” the migrants. „Liberal” politicians did not ask their citizens whether they want to accept migrants in the first place.

And they are still afraid to ask the opinion of the public. These politicians simply decided that member states will have to accept illegal immigrants, whether they like it or not. They think that being unconditionally open and tolerant is a virtue, but we must make no mistakes here: they treat these principles as dogmas.

That is why we must make a clear distinction: we are talking about people who identify themselves as liberals, but not democrats.

These people – not just liberals, but socialists and greens also – scoff at the idea of a ’Chirstian democracy’. Not only have they forgotten to respect Europe’s Judeo-Christian roots, but they also refuse to. They certainly have a right to do so, but let us not forget however, that liberals, socialists and left-leaning politicians have failed to provide an alternative to the Christian worldview. They were arrogant enough to believe that they can come up with better ideas than those who rely on a 2000 year-old tradition when it comes to leadership.

The only problem is that refusing to embrace traditions is not a good idea when we want to build our future. In our previous article, we have already mentioned how high the stakes are regarding the elections of the European Parliament. One of the possibilities is that the authoritarian supra-national globalist political forces win - in which case Europe’s demise is destined to be. The other prospect is that the patriots come out victorious – those who believe in strong nation states and also respect the fact that the fate of Europe and Christianity go hand in hand.

With all this in mind, it is no wonder that Viktor Orbán stated in his speech that striving to be accepted by the liberals will not yield positive results. Instead of making compromises, the EPP has to return to „the path of the winners, if we are going to win in 2019.”

What might that path be? According to the Hungarian PM, it is listening to the people, simply put. It certainly worked for him, considering his government continually asks Hungarian citizens via National Consultations about pressing issues like illegal immigration.

Let’s protect Europe from illegal immigration, terrorism, crime and economic problems. Let us embrace these words: of the people, by the people, for the people.”

One can only hope that the EPP will heed Orbán’s advice.

On our new series, 'Orbán and The World', we will be following the activity of the Hungarian Prime Minister closely in order to show our readers how exactly he affects European politics. 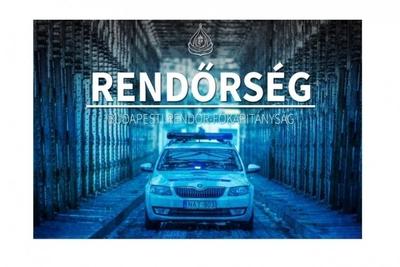 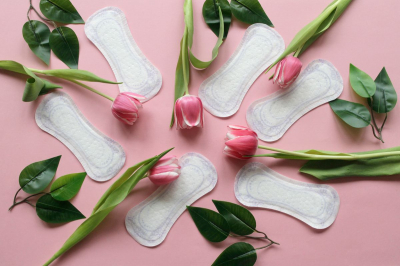 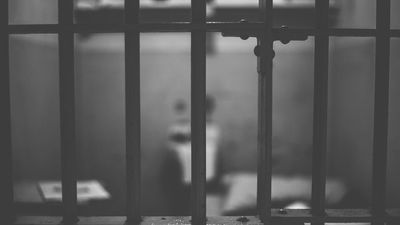 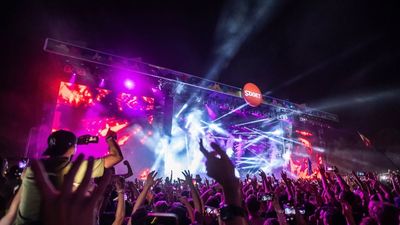 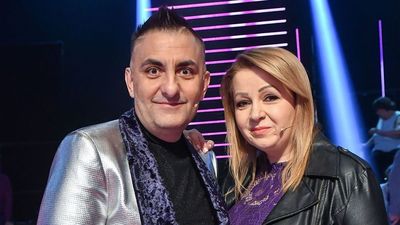 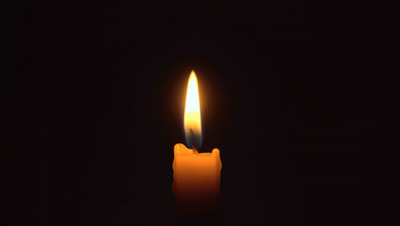 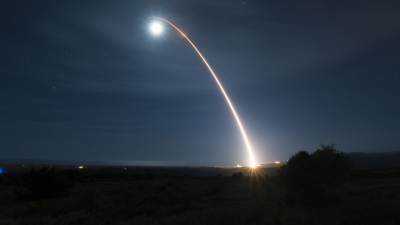 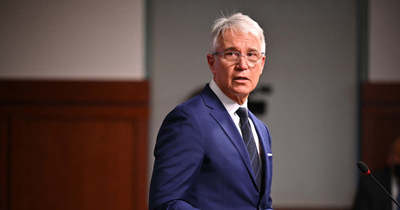 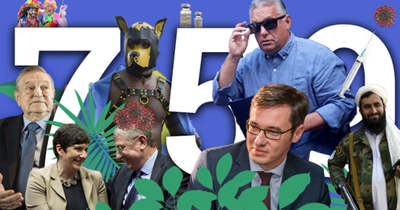 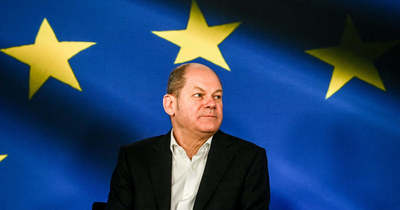 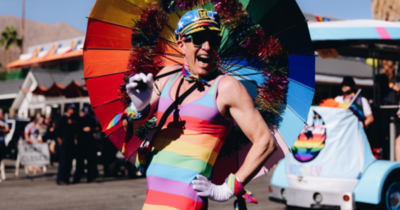