Orbán: The role of Soros in European politics cannot be disregarded

One of the issues discussed in the interview was the newly launched attack by the European People's Party on Fidesz. As Viktor Orbán argued, the manoeuvre is nothing more than a leftist power technique, which aims to weaken not solely Hungary, but also the EPP.

If we are gone they will attack the Italians, and then the Austrians. There will always be someone whom they attack, it is the essence of their power technique. "

This is called the salami-slice strategy, and its aim is to weaken the EPP and allow the Socialists and the Left to grasp power on a European level.

The reason for the onset against Fidesz is because of government billboards which depict billionaire George Soros and EU Commission president Jean-Claude Juncker. Addressing the critics of the billboard campaign, Orbán said they must be characterized as "useful idiots".

While they believe they are fighting an intellectual battle, they serve the power interests of others, of our opponents."

However, the PM made a promise that the billboards will soon change: in the next stage of the campaign, Frans Timmermans, First Vice-President of the European Commission will also appear on the billboards.

The role of Soros in European politics cannot be disregarded, and everyone hast he right to know that Timmermans professedly is his ally."

The relationship of Hungary and Germany was also discussed in the interview. As Viktor Orbán stated, relations are excellent when it comes to economic cooperation, culture and tourism. However, in the issue of migration, there are many disagreements.

Everything that we experienced in 2015 will happen again, and it will be bigger. Soon the Arab countries will surpass the European countries in population. And I haven’t mentioned Africa yet [...]"

Because of this, and because of our differing historical experiences different ways of thinking result."

The entire interview can be accessed here. 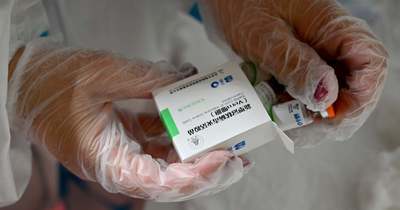 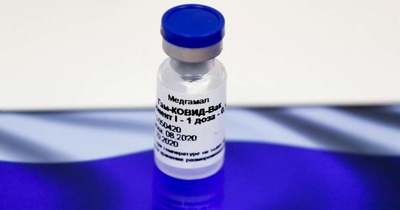 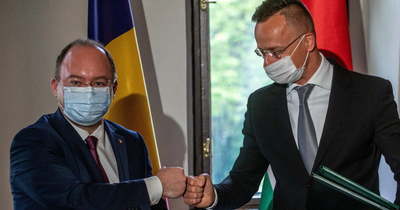 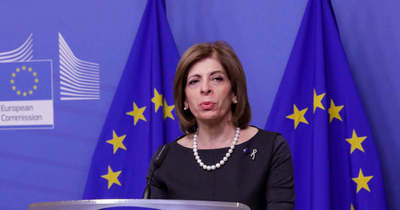 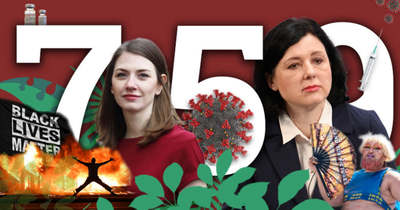 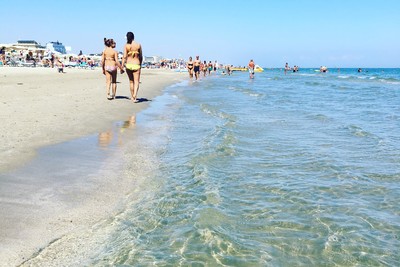 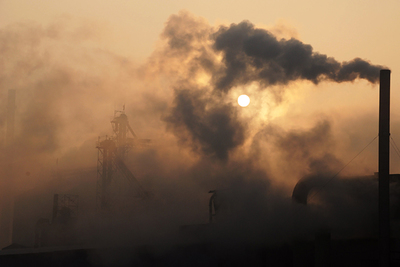 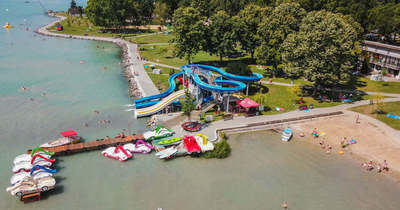 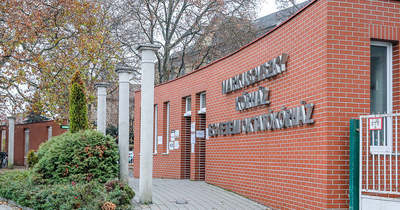 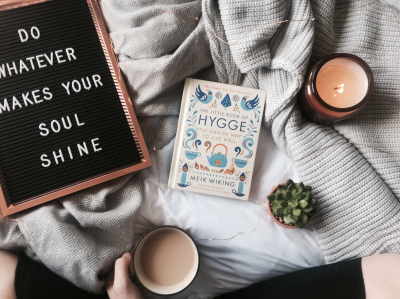 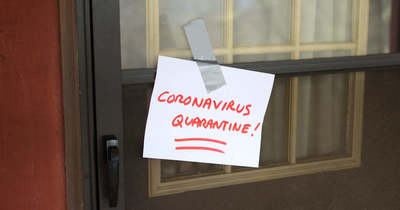 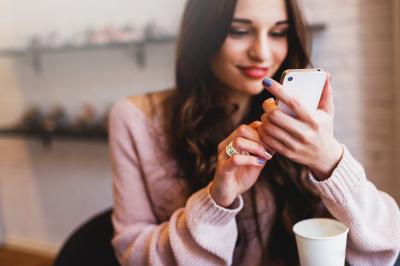