Hungary is once again in the focus of Europe

Hungary managed to hit the headlines in Europe for numerous good reasons. For example, our country was able to boast about Budapest again, given that the capital proved to be one of the most sought after destination for tourists in the Central and Eastern European region, beating the likes of Vienna and Prague. To be specific, according to MasterCard’s Global Destination Cities Index, Budapest managed to rank as the 25th best destination for tourists, while the capital cities of Austria and the Czech Republic only managed to get to the 33rd and 28th place, respectably.

First, the annual Civic Picnic, which was organized in the village of Kötcse last Saturday, provided an early start to the week of politics. Amongst the most prominent Hungarian conservative intellectuals, Prime Minister Viktor Orbán gave a speech regarding the most important challenges and plans that lie ahead for not just the government, but for [...]

It is also worth to mention that Hungary’s Foreign Minister, Péter Szijjártó made sure that our country’s policies regarding migration remained crystal clear to everyone in Europe. In an interview, the Foreign Minister stated, “Hungary pursues the policy of common sense, even if we are criticised for it. There are still unfair criticisms of Hungary and distorted representations of domestic developments. But we note with approval that European approval has grown in favour of our position on the refugee issue.”

As for the usual liberal slander, once again the left proved that common sense is not their strongest attribute. According to The Guardian’s correspondent for Central and Eastern Europe, Hungarian Prime Minister Viktor Orbán is somehow comparable to Iran’s Supreme Leader Ayatollah Ali Khamenei. To even think, that a democratically elected European Prime Minister would share the slightest resemblance with an Islamic despot is beyond me. But that’s just how it goes on the left. 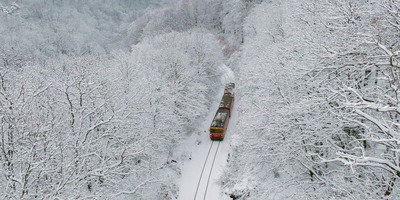 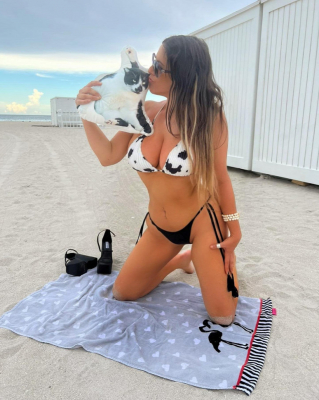 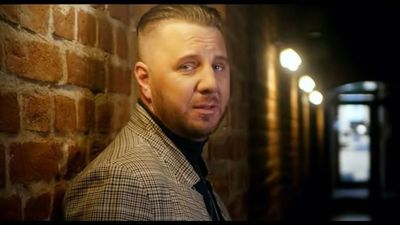 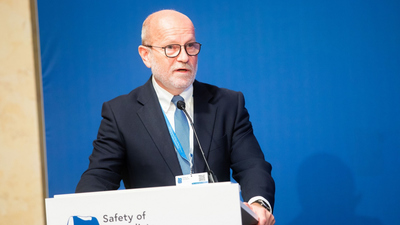 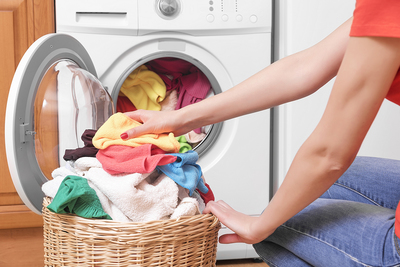 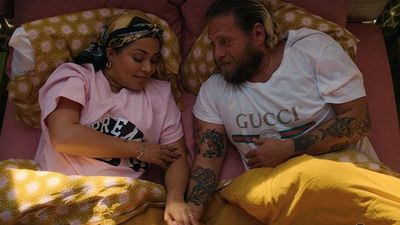 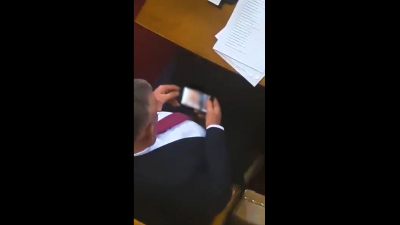 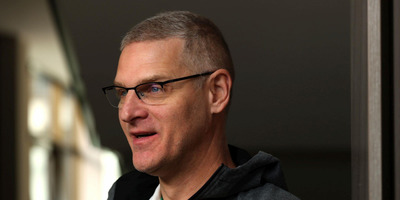 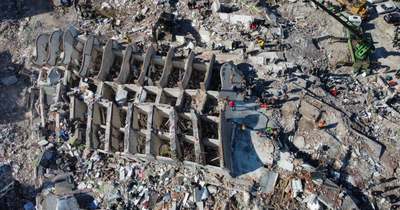 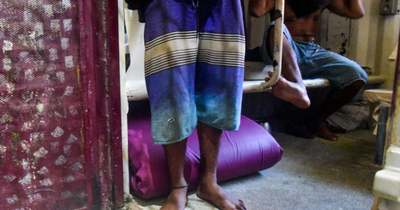 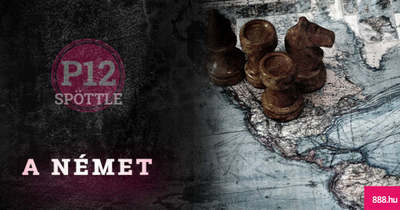 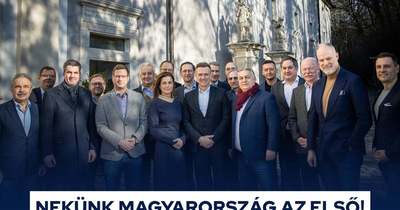