Once again, Hungary hit the headlines in Central-Europe for many good reasons

First, the Hungarian tourism is enjoying a real boom. According to official reports, by 2022 the number of guest nights in commercial lodgings will probably reach 50 million and the tourism sector will most certainly account for 16 percent of the country’s GDP. Commenting on the statistics, Zoltán Guller head of the Hungarian Tourism Agency said that the sector had never been funded as well as it is now. He added that the number of tourists visiting Hungary last year was one and a half times the size of the country’s population.

First, the annual Civic Picnic, which was organized in the village of Kötcse last Saturday, provided an early start to the week of politics. Amongst the most prominent Hungarian conservative intellectuals, Prime Minister Viktor Orbán gave a speech regarding the most important challenges and plans that lie ahead for not just the government, but for [...]

Second, Russian President Vladimir Putin visited Prime Minister Viktor Orban in Budapest on Wednesday for trade and energy talks. “For several years now, we have had the practice of holding an annual Russian-Hungarian meeting at the highest level” – PM Orbán stated, during his joint press conference with Russian President. Beforehand, the pair held a successful meeting, which resulted in the signing of eight agreements in multiple policy areas. According to Péter Szijjártó, Minister of Foreign Affairs and Trade, the official visit also focused on the question of furthering aid towards Christian communities in the Middle East, in which Russia plays a key part.

Last, according to the Hungarian Central Office of Statistics, Hungary’s average gross wage for full-time workers grew by an annual 11.5 percent to HUF 358,876 in August. Net wages also grew at the same pace, reaching HUF 238,653. 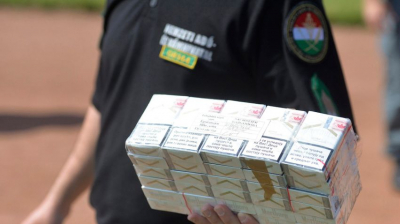 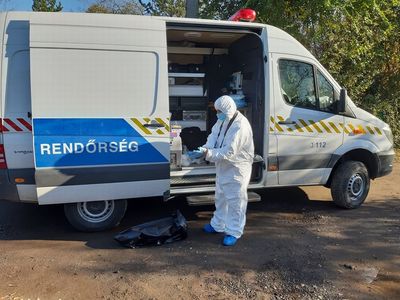 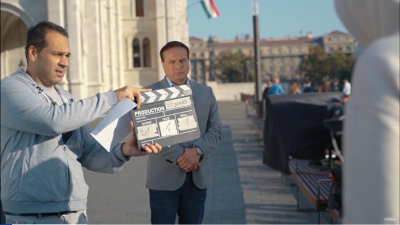 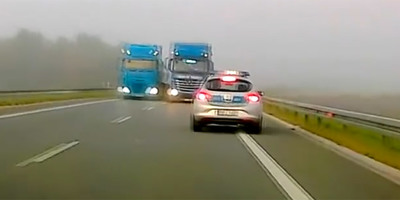 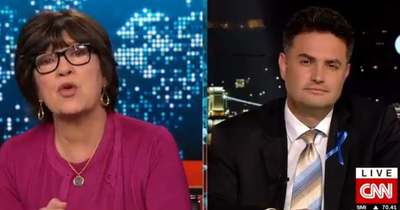 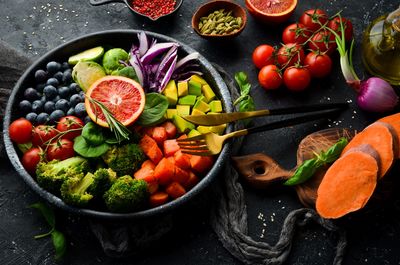 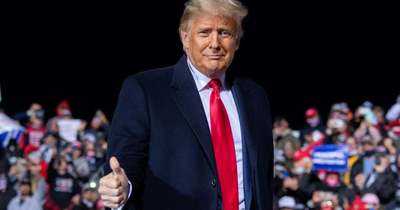 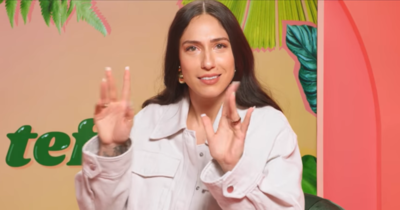 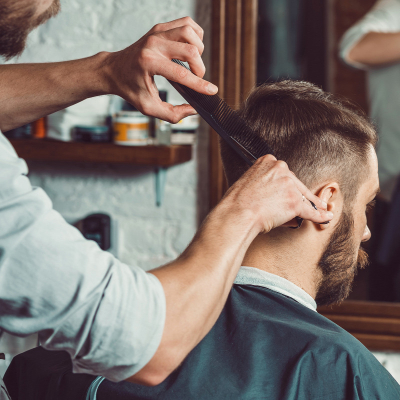 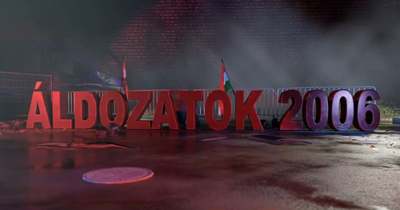 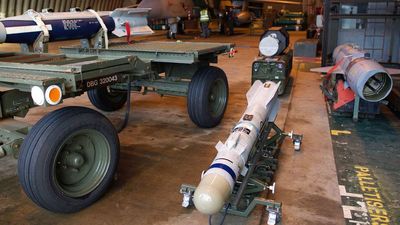 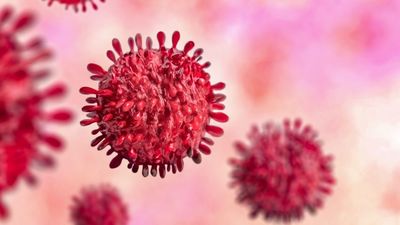