First of all, the week started by remembering a somber day in Hungary’s history. On November 4, 1956, the Hungarian uprising was finally crushed by the invasion of an unproportionally big number of Soviet tanks. To explain the extent of the military operation, it is worth noting that the Soviets sent 17 additional divisions to boost the five divisions already occupying Hungary – enough troops to occupy East Germany – to capture the city of Budapest. In the immediate aftermath, many thousands of Hungarians were arrested. Eventually, 26,000 of these were brought before the Hungarian courts, 22,000 were sentenced and imprisoned, 13,000 interned, and 229 executed – al conducted by the Hungarian Communist Party.

Once again, Hungary hit the headlines in Central-Europe for many good reasons First, the Hungarian tourism is enjoying a real boom. According to official reports, by 2022 the number of guest nights in commercial lodgings will probably reach 50 million and the tourism sector will most certainly account for 16 percent of the country's GDP.

Second, the opposition’s ridiculous claim that democracy has been demolished in Hungary suffered another blow when the newly elected, opposition-backed mayor of Budapest, Gergely Karácsony held talks with the head of the Prime Minister’s Office over a potential “partnership”. Following a cabinet meeting, Gergely Gulyás said the channels used with Fidesz-backed former mayor István Tarlós will remain open, referring to the Budapest Public Development Council.

Last, Recep Tayyip Erdogan Turkish President visited the Hungarian capital in order to sign ten bilateral agreements with Hungarian Prime Minister Viktor Orbán. In a joint press conference following the talks, Orbán said that Hungary’s foreign policy – especially regarding migration – starts from the premise that without President Erdoğan’s Turkey, it is not possible to halt migration to Europe. Furthermore, PM Orbán touched upon cooperation between the two countries in terms of security, energy, and culture before closing with the topic of EU enlargement. 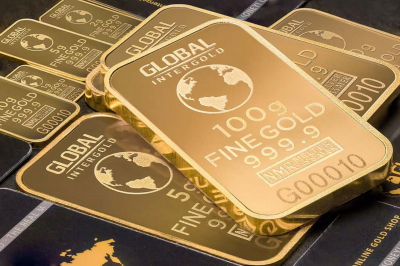 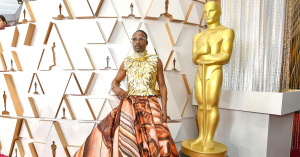 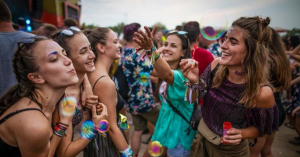 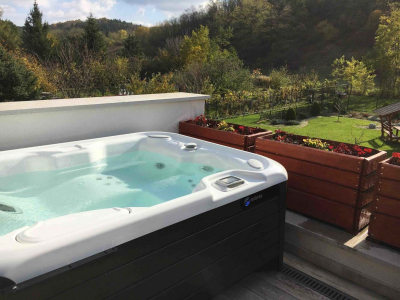 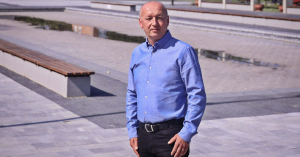 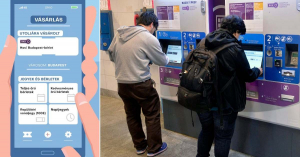 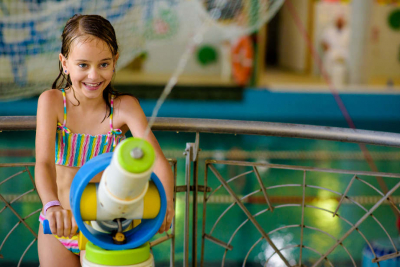 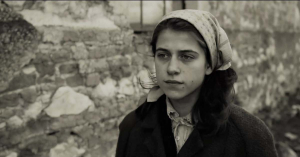