First, some good news regarding our economic growth. According to reports, the OECD raised its forecast for this year’s growth to 4.8 percent in its latest Economic Outlook from 3.9 percent in the previous issue released in May. According to statistics from the Central Office of Statistics, Hungary’s GDP rose an unadjusted 5.1 percent in Q1-Q3 from the same period a year earlier. The OECD raised its projection for GDP growth in 2020 to 3.3 percent from 3 percent, and it put growth in 2021 at 3.1 percent. In a country note, the OECD said domestic demand is the „main driver” of growth.

First, according to the latest opinion poll issued by Nézőpont after the local elections, despite the naysayers, the ruling Fidesz and Christian Democrats alliance has kept its lead across the country, with 52 percent of the votes. Opposition parties such as Momentum and the Democratic Coalition stand at 13 and 11 percent, respectively.

Reacting to this, on his annual radio interview, Hungarian Prime Minister Viktor Orbán underlined the fact that protecting Hungarian economic achievements will be the primary task of 2020. According to the Hungarian news-wire MTI, the prime minister added that it would be an uphill struggle to sustain economic growth with the euro zone in turmoil. On the other hand, he added that the government’s economic action plan for the first quarter of 2020 “hopefully will be based on tax cuts”.

Last, the Hungarian government reiterated its stance on migration once again. The head of the Prime Minister’s Office, Gergely Gulyás said that whereas the government had managed to compromise with the EC on a number of issues and occasions, “the protection of the external border is not up for debate.” 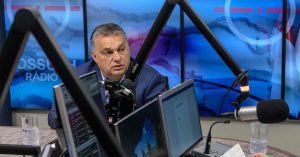 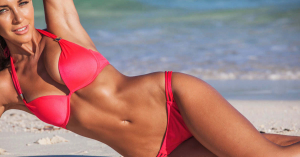 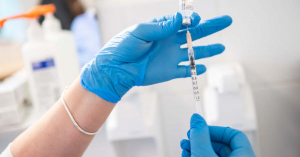 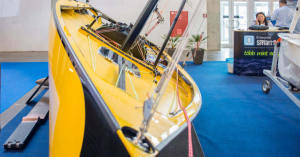 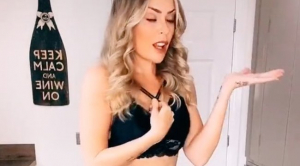