Things are going from bad to worse dramatically – said Viktor Orban this morning in the radio broadcast Good Morning Hungary!

The Hungarian PM addressed the most recent pandemic updates of his country this morning. There is a state of emergency in the medical facilities in Hungary given the rising numbers of COVID-19. After meeting with epidemiologists, Orban asked Hungarians to register for vaccination, as he said,

vaccination is the only way to fight the third wave of the virus and eventually lifting the bans.

As to vaccination in Hungary, numbers show that

in February only, Hungary managed to vaccinate more than the far richer Germany or Belgium.

Interestingly, the UK happens to be one of the bests with regards to vaccination shortly after leaving the EU, and those remaining in the Union struggle to get hold of vaccines – except for the ones, such as Hungary, that searched for other vaccine sources (eg. China or Russia).

– said Orban, adding that he will also be vaccinated on Monday.

The result speaks for itself.

It is also foreshadowed, that by Easter, all of those who registered for vaccination will have received at least the first dose of the vaccine. Based on this, the number of people vaccinated in Hungary will exceed the European average.

Needless to say, the Hungarian vaccination process is not successful because of the European procurement of vaccines but derives from the government's decision to find other suppliers as well as rely on the European plan.

The third wave is knocking on our door, and though the numbers are rising, with the right restrictions and organised vaccination we can survive. Hungary proved to perform exceptionally in both.

„Our only chance to survive is the vaccine”

The Hungarian government understands that the only way to go is step by step. Stirring the wheel never works, many countries presented examples of the devastating outcome of an unsteady government, Portugal more than others. Although it would make everyday life easier and more pleasant for the people, lifting the bans is not yet an option – according to what Orban said in interviews.

The reason why Hungary stood its ground against the virus is twofold:

this is why Hungary did not end up like Portugal now.

Many demand the opening ASAP, taking the UK as an example, the only thing is that what they do to ease the situation results in what is in effect in Hungary now. It will not be any easier to comply with the rules there than it is in Hungary.

The opposition is not willing to take part in the fight against the virus,

they did not even vote for the extension of the state of emergency, which is crucial to winning the fight.

The leftists even attacked the Chinese vaccine, because it put Hungary on the map of winners in this fight against the virus, and they would rather see Hungarians die than accepting that the government did something right for the people.

They are so worried about not winning the upcoming elections in 2022 that they lost sight of what this war on the virus is about:

and that is survival. 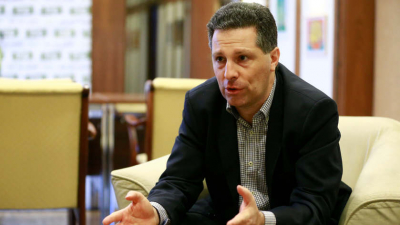 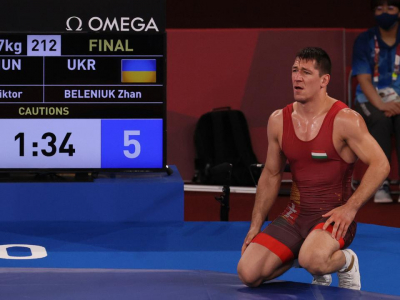 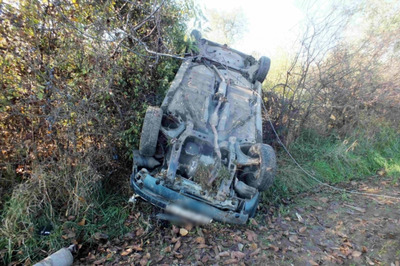 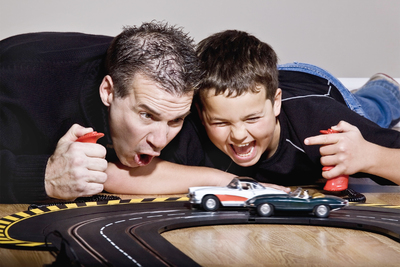 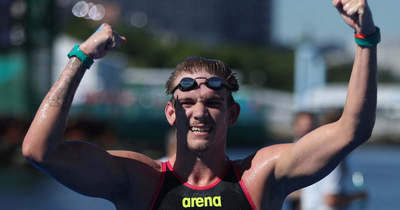 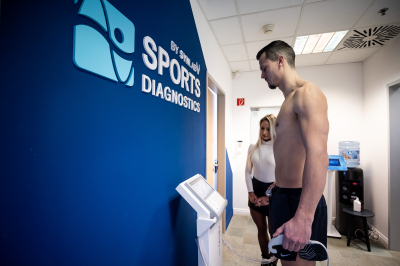 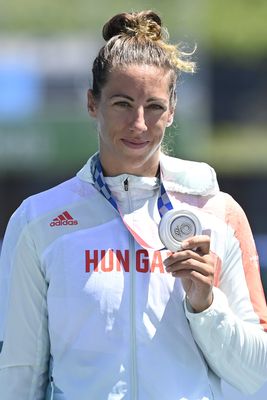 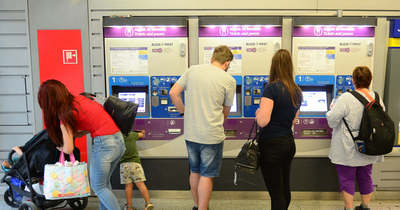 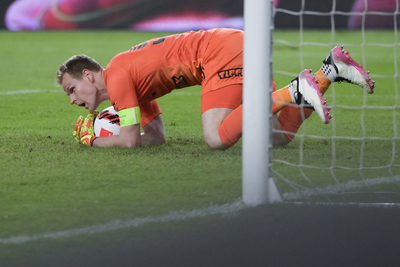 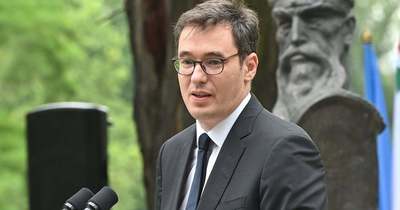 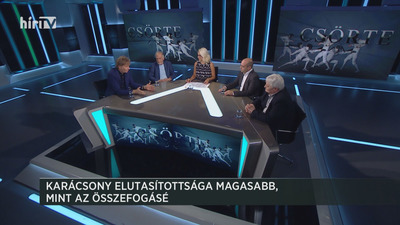 According to Orban: We'll have a free summer At 2.5 million vaccinated people we can start the reopening

Orban: We want to beat the virus, not Europe