A year of diplomatic success for Viktor Orbán

Despite what liberal fake news outlets claim, the Hungarian PM is far from isolated when it comes to world politics. The year 2019 was especially fruitful for Hungarian diplomacy.

Let us do a little recap of 2019 just to show how „isolated” Viktor Orbán has become.

Right on the first day of the year, the Hungarian PM visited Brazil to attend the inauguration of Jair Bolsonaro. Orbán also visited Prague, Warsaw and Bratislava, all of which signified the strengthening relationship between the Visegrad countries.

In February, the United States Secretary of State, Mike Pompeo came to Budapest. Not long after that (on May 13 to be precise), Viktor Orbán visited the White House, and as a result, the strategic cooperation between the two countries was reinforced.

In April, the Hungarian PM travelled to Beijing for the One Belt One Road summit, engaging in negotiations with Xi Jinping.

On May 2, Matteo Salvini, who was then serving as the Italian interior minister, came to Budapest. Viktor Orbán later was a guest on the rally of Brothers of Italy (FdI). After a couple of days of Salvini’s visit, Budapest welcomed another guest: Heinz-Christian Strache.

An important thing to mention is that Hungary’s influence also grew in Brussels. Manfred Weber and Soros’ man, Frans Timmermans were both prevented from being the next president of the European Commission. Instead, Ursula von der Leyen earned that post, in large part due to the support of the Visegrad countries. Furthermore, in the new commission, Olivér Várhelyi became European Commissioner for European Neighbourhood Policy and Enlargement Negotiations.

During the summer, the 30th anniversary of the Pan-European Picnic was commemorated in Sopron. Both Viktor Orbán, and German chancellor Angela Merkel attended.

In autumn, Russian president Vladimir Putin visited Hungary, after which the two parties signed an eight point plan of cooperation. Shortly after that, Budapest hosted Recep Tayyip Erdogan. The main focus of the negotiation were security policy, and migration. 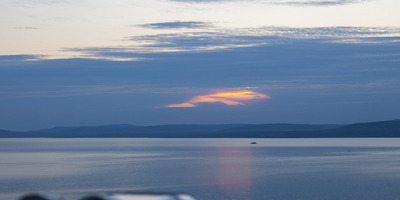 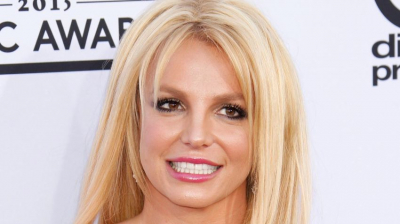 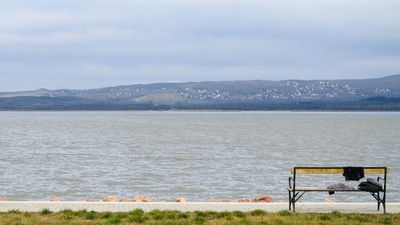 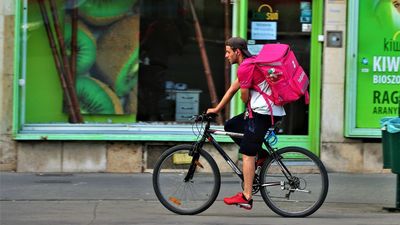 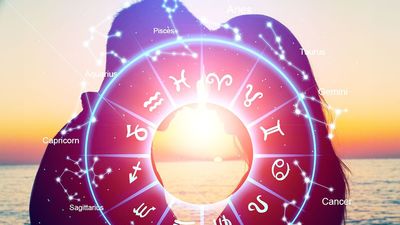 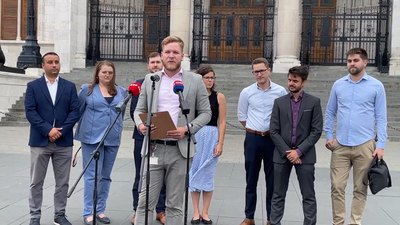 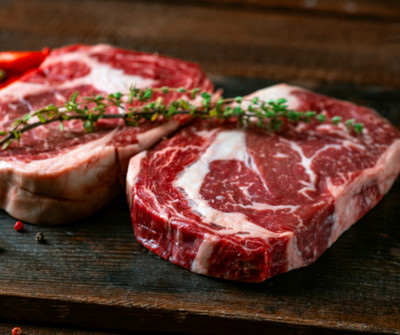 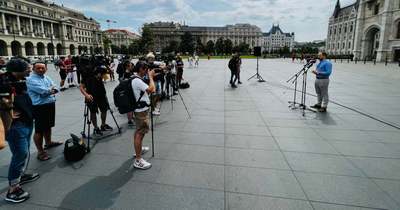 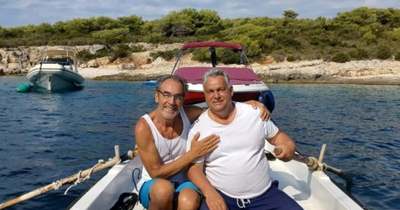 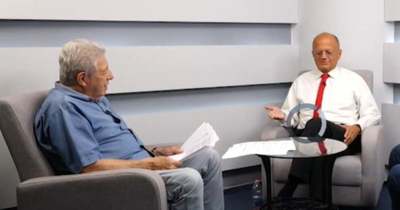 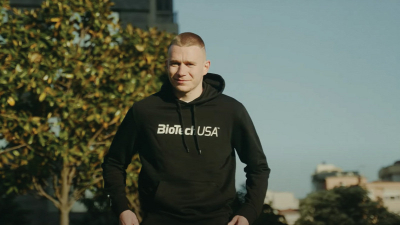